← more from
vlek
Get fresh music recommendations delivered to your inbox every Friday.
We've updated our Terms of Use. You can review the changes here. 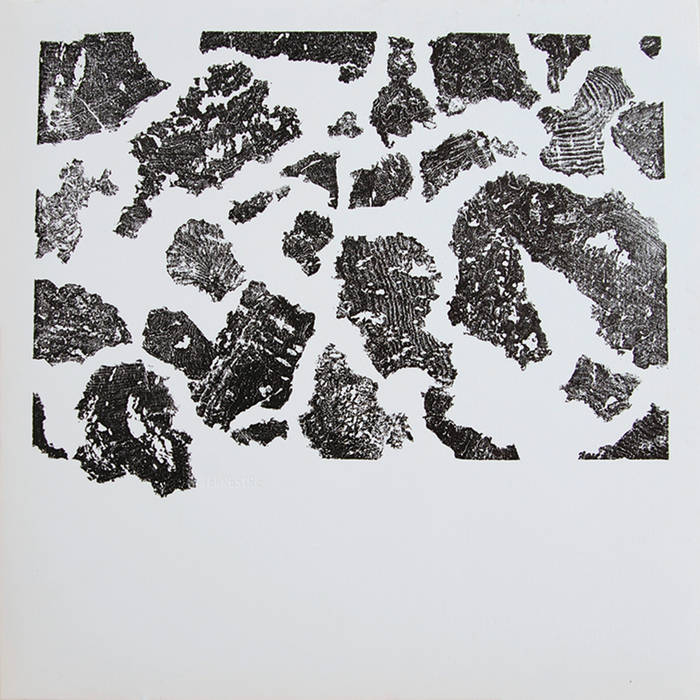 Over the years the man now known as Lawrence La Doux has assumed a variety of artistic monikers - Sun OK Papi KO, Jacuzzi Notebook, rbdx - and been a part of various bands - The Fan Club Orchestra, Mouche Man, Baleine 3000. As La Doux he first emerged a few years back, as Sun Papa & Lawrence Le Doux, with a sound that moulds club tropes like so much plastic material. What you thought you knew wasn't quite what you thought you were getting. A bit like the man himself, his sound isn't what it necessarily first appears to be.

He returns in 2014 with Terrestre, a four-track 12" EP for Vlek that further explores dance music possibilities from the comfort of anonymity, shaping styles until the distortion he forces upon them passes from the uncomfortable to the pleasant.

The A-side starts with 'Afruita', a steady, pulsing rhythm with a sun-soaked melodic line that's far removed from the grey skies above La Doux's head. Soon enough the melody morphs, twisting and turning until the sun-soaked vibes it emanated have become sweat dripping from a low ceiling, somewhere in a club where acid pulses through a system. 'Astre' is just as steady but mellower, sparkling in the city night while resting on a bed of bodily bass.

The one theme running throughout Terrestre is a certain steadiness of rhythm. Borrowing one of house and techno's most well known signifier, La Doux works a subtle magic with it, sidestepping any potential for boredom as shown on the B-side opener, 'Chorus', where the interplay between a steady four to the floor kick and a bouncing bass is all that's really needed to lose yourself for a few minutes. 'Terre' concludes the EP with angular, twisted chords that shine bright one moment and disappear in a fog of filter the next, subtle sonic illusions that create a sort of lullaby for clubland.

Who La Doux is doesn't ultimately matter, despite our modern obsession with creative identity. Sidestepping the pitfalls so many others readily walk into, La Doux lets the music speak for itself, in the process evoking all that is good about being lost in a dancefloor, whether it be in London, Brussels, New York or Berlin.

Bandcamp Daily  your guide to the world of Bandcamp